And what more shall I say? For time would fail me to tell of Gideon, Barak, Samson, Jephthah, of David and Samuel and the prophets—who through faith conquered kingdoms, enforced justice, obtained promises, stopped the mouths of lions, quenched the power of fire, escaped the edge of the sword, were made strong out of weakness, became mighty in war, put foreign armies to flight. Women received back their dead by resurrection. Some were tortured, refusing to accept release, so that they might rise again to a better life. Others suffered mocking and flogging, and even chains and imprisonment. They were stoned, they were sawn in two, they were killed with the sword. They went about in skins of sheep and goats, destitute, afflicted, mistreated—of whom the world was not worthy—wandering about in deserts and mountains, and in dens and caves of the earth.

I had a great conversation with Ellie this week.  We were talking about sin and the blood of Jesus, and she went on this little tangent about the men who put the screws in Jesus’s hands.  And she wanted to know if they were still out there, and going to come after her, too.

Nope, those men are dead.  But, um, yes, Christians in some places are still persecuted for their faith.  Like in the story of Daniel, except sometimes God doesn’t shut the lions’ mouths.

Well then, I’m not gonna tell the bad men that I love Jesus.  I just won’t tell them.

The conversation had a little poignancy, a little urgency to it.  I’ve never experienced “persecution” in any real sense of the word, and I’ve never expected to.  But—doesn’t it seem like the world is changing?  Maybe I just wasn’t aware of all the persecution of Christians in other countries, especially predominantly Muslim countries.  Regardless, I don’t know what the world is going to be like by the time she grows up.  I’m beginning to see that all things can change very fast.  And maybe she’ll end up a missionary in a closed country.  The conversation seemed relevant.  Children are not immune from martyrdom, as plenty of historical and modern examples attest.  If we didn’t live in a free country, she could be called on—even at four—to answer for her faith.

Because the alternative to martyrdom could be Hell.  If we grasp more firmly to life and to comfort in the now, then eternity would lack both.

The awesome thing was watching her face and hearing her responses.  Real fear, even though she has no idea what are the worst things (or even the bad things) that humans can do to each other, just the graphic detail of nails in hands is enough for trembling.  And yet she also had a very real quiet resignation: heaven is better, Mommy?  Heaven is worth it?  Jesus is worth it?  I watched her face as she worked her way through the dilemma, and finally settled: “Well, okay, then, Mommy. Although I am scared.–

It wasn’t a watershed moment.  How much does a four year old understand?  How much conviction can she retain?  It just is what it is.  Nevertheless, watching a four year old decide that it was better to have nails put in her hands, and, specifically, “make Mammaw sad when you have to tell her that I died,” than to deny Christ—that was a pretty challenging thing to witness.

And I would be sad, too, a fact which seemed lost on Ellie!  Still—it is better.  And I’d be grateful, and eager to meet up with my little chica again. 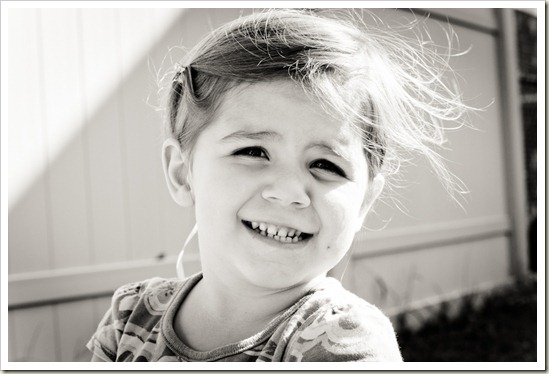 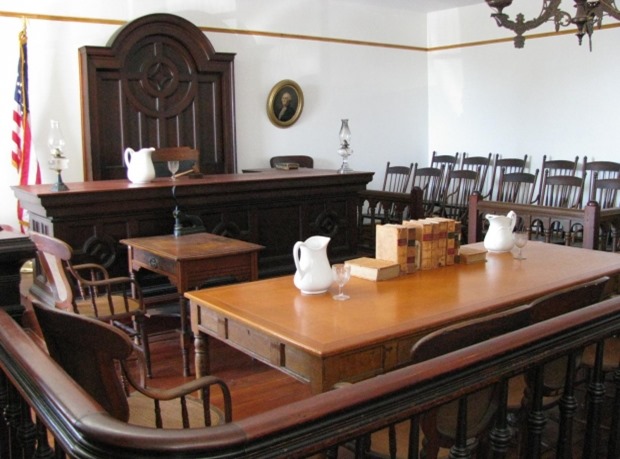 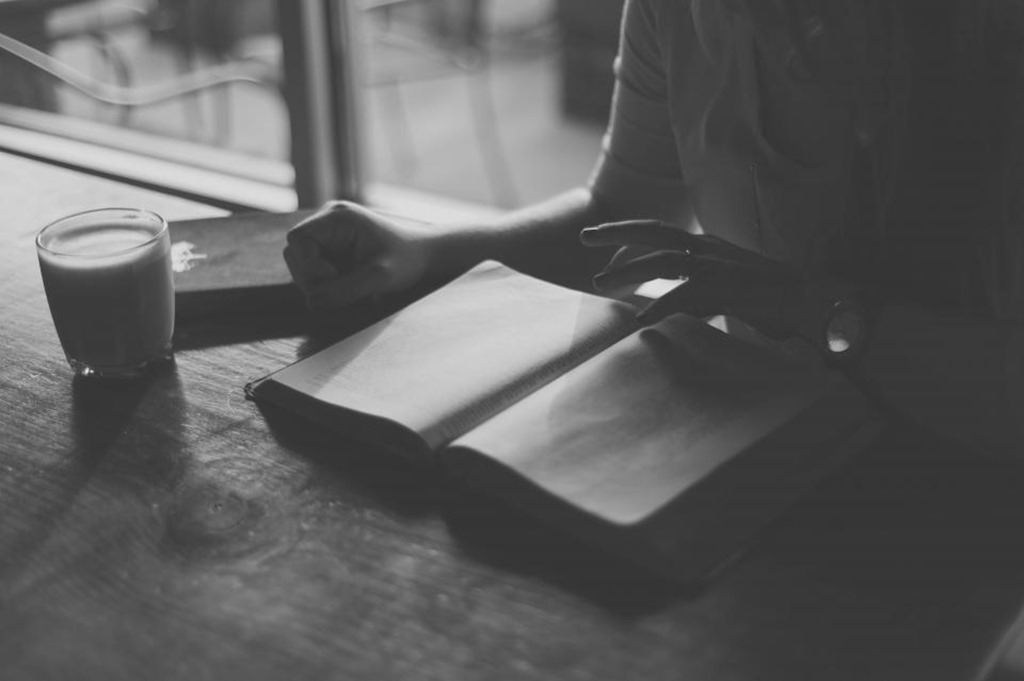