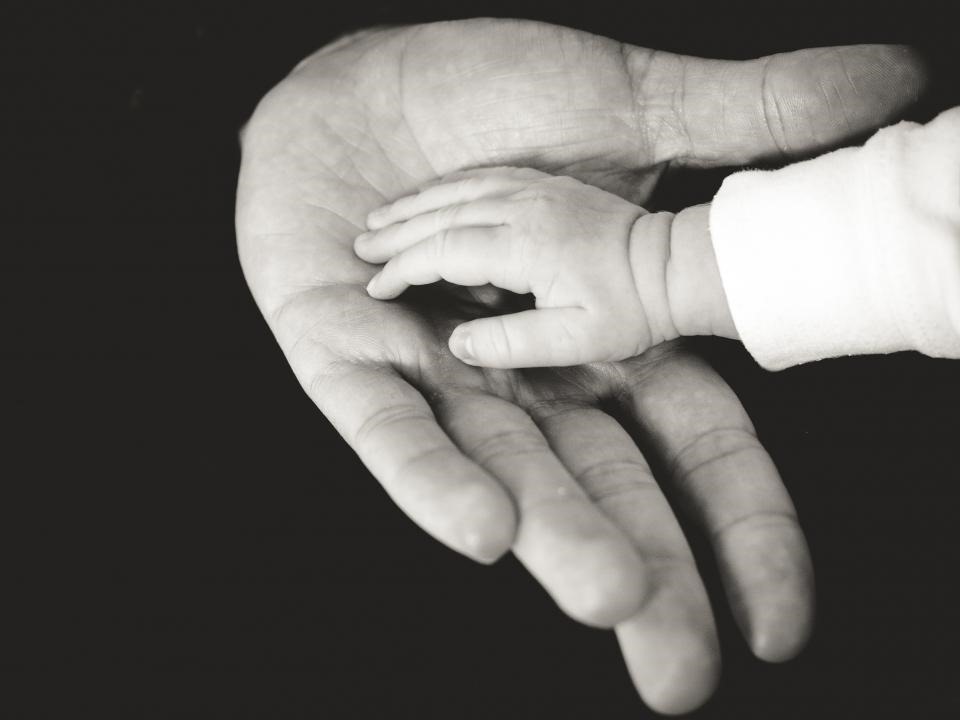 One thing I’ve really benefited from in the past couple of years is looking at specific women in Scripture to see what kind of lessons I can glean from their lives.  I haven’t done this purposefully before now—I “just happened” across the Shunammite woman who helped Elisha and the woman from Abel who promised Joab Sheba’s head—but I want to spend some time looking long at the examples held before us (new category: women in the Bible).

The stunning example of Hannah fell in my lap this week as I studied the so-familiar tale once more for our church’s women’s Bible study.  Hannah’s story is the earliest Bible story I have recollection of as a child—I’m pretty sure we had one of those Christian versions of a Little Golden Book about her and the little robes she made for her son, and I must have read it often, because I can still see the illustrations in my mind.  Nevertheless, I am ashamed to admit that I thought a bit dubiously of Hannah. Why was she breaking her heart about this whole having a baby thing? She seemed like “a Martha” to me, with her mind set on the wrong things.

Well, six children, some years, and a study of Judges later, and Hannah has emerged from the shadows where I’d stupidly left her.

The woman from the hill country.

Hannah lived in an oppressively miserable situation.  Her story opens in the time of the judges—a profoundly horrible time in Israel’s history. So many unthinkable things were happening.  So much idolatry and godlessness.  So much cruelty, oppression, impulsiveness, and unfaithfulness.  The book of Judges ends on such a sour note, and it is there that 1 Samuel picks up the story.

Hannah’s personal situation is also oppressively miserable—first, her husband has another wife.  While provision for this is made in the Law (Exodus 21:10, Deuteronomy 21:15, etc.), God obviously didn’t make Adam two wives, and we’ve already seen this practice making trouble stretching from Abraham to Gideon (Judges 8:30, and the massive fratricide that follows in chapter 9).  Worse, her sister-wife is abusive.  1 Samuel 1:6-7 says that “her rival would taunt her severely just to provoke her… whenever she went up to the Lord’s house, her rival taunted her in this way.”  (We find out later in the chapter that Hannah’s faith is strong, making it even worse that she experiences these taunts in the middle of what was surely one of her favorite pastimes—visiting the Lord’s house to worship and pray.)  Further complicating the situation, her husband is apparently oblivious (v. 8) and makes the situation worse by showing her blatant favoritism (v. 5).  And this not even to say anything about the root of all the taunting and misery—that “the Lord had kept Hannah from conceiving” (v. 6).

Lastly, even what should have been a haven to her, the Lord’s house, is perverted because Eli’s “sons were blaspheming God, and he did not restrain them” (1 Samuel 3:13)—these two men who we see right away in 1:3 were “the Lord’s priests” at Shiloh where Hannah could come to worship.

In short, Hannah’s world is all screwed up.  This isn’t a story about some baby-crazy fanatic.  This is a righteous woman who loves God stuck in the middle of a world that hates Him, with family that hates Him, and even priests who hated Him.

One thing that’s very relevant is that any vow Hannah made was meaningless if her husband didn’t confirm it:

This is important context because Hannah wasn’t being unsubmissive or making a promise she couldn’t keep.

LORD of Hosts, if You will take notice of Your servant’s affliction, remember and not forget me, and give Your servant a son, I will give him to the LORD all the days of his life, and his hair will never be cut.

Her son is to be a Nazarite from birth.  Just like Samson in Judges 13.  The parallel Hannah is offering to God is exact.  Surely Hannah knew her recent history!  So—the text doesn’t say what all was going on in her head, but I think it’s a reasonable inference, at least a consideration, that a righteous woman in the midst of such sinfulness would find herself wishing for a Gideon, a Samson, a Barak, a Jephthah, to again rise up from the people of Israel.  Whether she wished specifically for her son to be that or not, that was what she was holding out to God—a son dedicated to the Lord from birth.  And that is what God ultimately delivered to her: not merely a son whom she could dedicate to outward temple service, but a son who was indeed the Lord’s, and who did go on to be a judge over Israel, and a tremendous influence for righteousness.

And Hannah believed.  Verse 18, her despondence is gone.

God answered, giving her Samuel, whose very name recognizes the circumstances of his conception and of his mother’s vow.  She tells her husband Elkanah of her vow, and he confirms it.  And so she takes Samuel to Eli, “though the boy was still young” (v. 24).  She needs no reminders and displays no hesitation.  Samuel is gone from her and dedicated to her Lord.

So much there.  So much faith and so much understanding!  So much encouragement.

Then she left her only son and went home with empty arms but a joyful heart.  She proceeds to visit him once a year, with a little robe (v. 19), when they go up for the yearly sacrifice.

The end of the story.

Each year Eli prays that God may give her another child (v. 20), and God “pays attention,” v. 21, and Hannah has five more children.

The story quickly turns to Samuel and his life as it impacts Eli, Saul, David—and we never find out the end of Hannah’s story.  Did she keep meeting with him once a year?  Did she know and weep for her grandchildren who fell right back into the sin that surrounded her (1 Samuel 8:3)?  Were her other children faithful?  We don’t know.  Hannah doesn’t “make it” into the lineage of Christ or the “Hall of Faith” in Hebrews 11.  She’s not mentioned by Jesus, any of the gospel writers, or in any of the epistles; all we know of her is contained right here in these two simple chapters.

Yet, what chapters and encouragement they are!  Hannah is a model of perseverance, faith, and sound theology even under great duress.  And God’s response to her pleas is a wonderful demonstration of His faithfulness and remembrance, blessing her far beyond what she asked of Him. 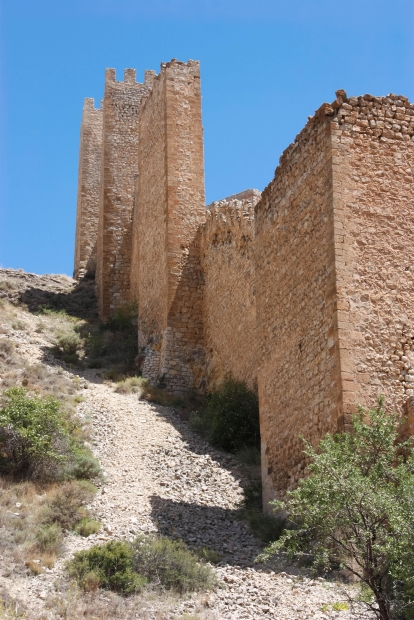 A Woman with Initiative