So, I’ve had three little babies so far, and swaddled all of them to varying extents.  I’ve done blanket swaddles, which always make me nervous because it’s a blanket, which everyone knows you’re not supposed to have within 10 feet of a newborn, but I’ve mostly used the different swaddling products.

First up, we have the SwaddleMe, which was all I’d heard of or seen in stores when our first daughter was born.  We thought it worked just fine, but then other swaddlers came out and I began to wonder.  There are three main points I think it’s important to make about the SwaddleMe: 1) it’s a pain with a newborn, because you have to unswaddle to change their diaper.  Not something I want to do in the middle of the night.  2) the different fabrics result in very different swaddles. The bamboo is the stretchiest one I’ve used, and consequently works the least well–although it is very nicely lightweight.  The cotton one seems the stiffest and best overall, but I’m currently using the fleece and that is working okay as well.  Lastly, 3) you have to swaddle tightly to have a tight swaddle. I’m convinced this is where the “but my baby wiggles out of it” negative reviews come from.  I don’t just wrap the baby up like I’m trying to keep it warm, I wrap it up like I’m squeezing all the life out.  (And, obviously, I check to make sure that I’m not really accomplishing that!)  None of my three children has ever, a single time, come out of their SwaddleMe.  Their arms don’t escape, and they certainly don’t end up near their face.

I’m still a fan, in other words.

But what about those newer, better swaddlers?  First up is the infinitely expensive Woombie, but let me conflate it with what I presume is a total imitation product, the Swaddlepod.  They’re more or less identical, except the Swaddlepod has a zipper closure I like much, much better (the top zipper disappears under a tiny flap, with MUCH less bulk than the Woombie’s velcro-over-zipper at the top), and the Woombie definitely has less stretch (which is a good thing).  I find both these swaddlers to be great for newborns, because they make it a breeze to change diapers in the middle of the night.  It’s worth it just for that.  I like the Swaddlepod better, thanks in no small part to its lovely price tag.  They’re also much cooler than even the lightest SwaddleMe, because there are so few layers.  But my son wiggled out of them before he was even two months old. The swaddle is just not tight enough.  It got to where every night his hands were stuck up through the neck hole, and they woke him up. So back to the old SwaddleMe we went, and since he makes it through the night without a diaper change now, Mommy and baby are both sleeping much better.

There’s yet another type of swaddler on the market, made by the same company as the SwaddleMe, which seems to be the best of both worlds: a bottom-opening zipper matched with the custom fit of the SwaddleMe’s arm-like wrapping.  I haven’t tried it yet, and it only comes in larger sizes, unfortunately.  But if they made it for newborns, it’d be just about perfect.  Until then, I’ll keep using a Woombie/Swaddlepod-like wrap while the nighttime changes persist, then switch back to the old standby SwaddleMe (I have a bajillion of them in the baby closet anyway!). 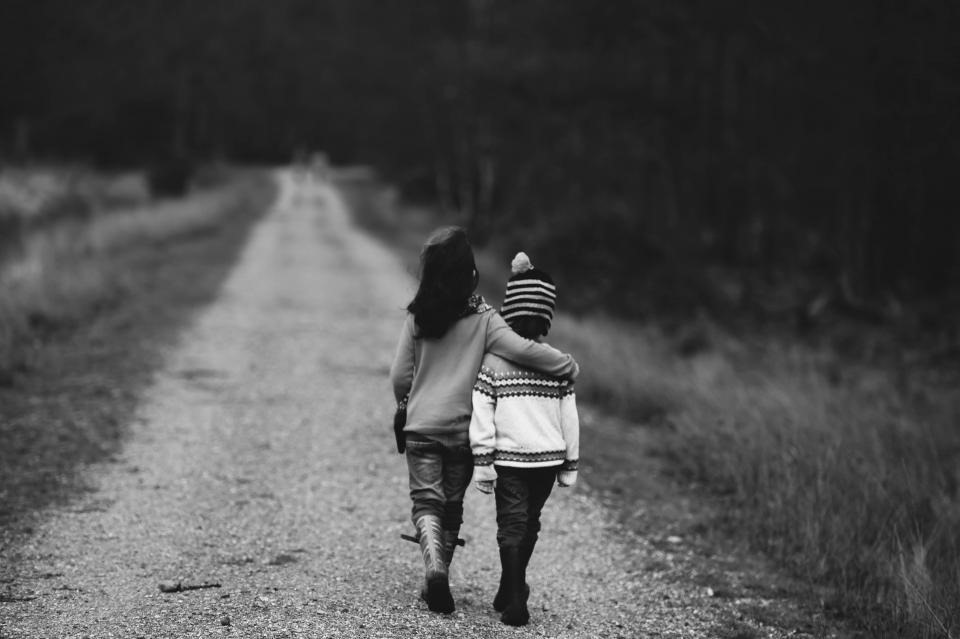 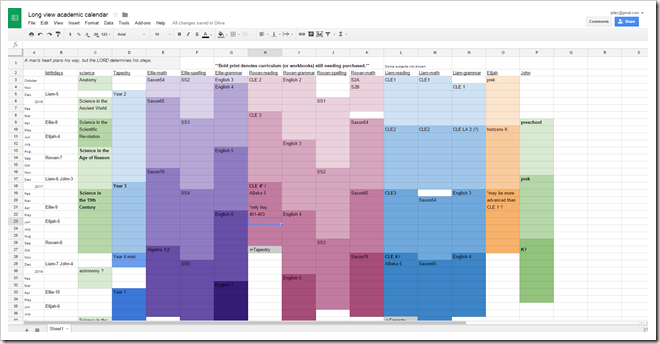