I’m not being very rigid about it–E is usually very eager (more than I am) for “dool time!” and so I haven’t really needed to push her at all.  Focus, yes, but not push.  Which I guess is a good thing.

I’m very surprised, though, by how much more attuned I am to what she does and doesn’t know, and how rapidly she is picking things up.  Intentional instruction is definitely making a big difference!  She’s really latched on to the alphabet and goes around pointing out letters even when we’re not in “school” and asks, quite often, what various words / letters / numbers are that she sees.  She also must have picked up a lot more from Blue’s Clues or Dora than I ever would have thought that she would she knows a good number of letters that I haven’t taught her yet.  Conversely, there are some concepts in the “same/different” category of learning that it just blows my mind that she doesn’t understand–but she doesn’t.  I guess this is something we haven’t really run across in our daily lives, that S and I haven’t been pointing out to her.  But, see, formal school means I know this giant gap exists now, and we’ve been working on it together and she’s starting to understand more!

It is more work than just playing was.  We spend maybe an hour and half or so per day–although a very big part of me likes the “four day schoolweek” and so Fridays occasionally fall by the wayside–usually our time is consecutive, but sometimes it gets split in two pieces.  I’ve started making use of the time after breakfast to get E started on various tasks that work well at our dining room table by herself: tracing, coloring, and critical thinking exercises.  She works on those while I do my morning chores, which works surprisingly well.  So I guess in one way, it’s less work because it definitely adds a lot of structure to our morning, which everyone seems to like.  But it’s a lot more work because I’m having to do a lot of planning and assembling activities that I wasn’t doing before.

I finally got some giant folders this past week which I divvied out the activities and worksheets into, and another multi-pocket folder which I’m going to use to divide up the activities on the weekend for the upcoming week–based loosely on this modified workbox system.  One folder per day, with maybe some sticky notes for things that don’t fit in the folders.  I did finally get my act together last week enough to sit down and figure out what my formal subjects actually are, what activities fall in the purview of which subjects, and what days I want to focus on each subject.

It’ll all work out eventually.  I’m definitely becoming a big proponent of this kind of early schooling, though: it’s beginning to seem like quite a waste of everyone’s mental resources to just coast around PLAYING. 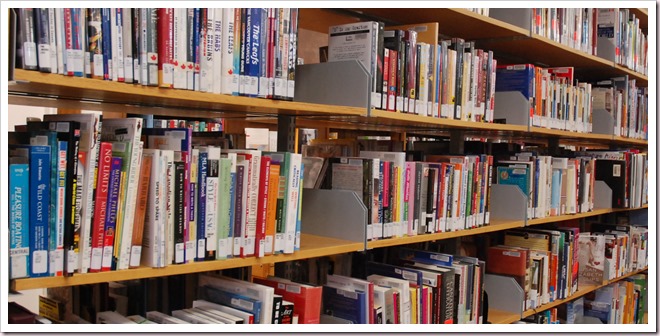