I stumbled onto a post on Reddit last week where a dad was really struggling with how to teach his four-year-old about death.  She had just really begun to understand the concept, and now was understandably worried that she was going to die, that her parents were going to die, and so on.  Lots of other Redditors chimed in sharing very similar experiences with their own children–and a similar lack of words to say to soothe their children’s fears–and one thoughtful commenter remarked that adults don’t really know how to deal with death, either, and thus we have religion.

And in that moment I felt a whole new level of appreciation for belief in God: we have answers.

Every question mentioned on the thread, every fear the children voiced–we have answers.  God is good: this is a truth that as an adult I have certainly known, but hadn’t appreciated in its fullness.  God is sovereign.  God is involved.  All these things, and so many more that trickle out of these basic premises, mean that as parents, there aren’t many questions that we don’t have the answers to.  If we don’t know, God does; and we surely know that all things are under His control and that all things He does are good.  Romans 8:28 is an awesome verse to take to your children!

I have recently begun doing a catechism with E (more on that in a later post), and it begins by going through the basics of creation: Who made you? (God.)  What else did He make?  (Everything.)  Why did He make you?  (For His glory.)  And, just like that, we teach a toddler why she exists–how many twenty-year-olds, thirty-year-olds, eighty-year-olds still struggle with that question?  Granted, she doesn’t know what “glory” means, but she knows and understands that she was made by God, and that there is a reason He made her, and once her vocabulary grows to encompass such terms, she’ll know what that reason is.  That doesn’t mean that she’ll continue to believe it–that comes only by God’s grace–but the answer will always be the same, whether she believes it or not.

It doesn’t occur to me to prevaricate in talking to our kids.  I have no fear of the death question–E will cheerfully tell you that lions eat zebras for lunch (although she still doesn’t like to actually watch it), and I somewhat purposefully use the word “died” in regular conversation with her, like toys that break have “died,” and we had at least one conversation about people dying (which ended up deviating into a discussion of whether or not people have batteries) and we talk a lot about heaven and Jesus, and she asks a million questions about heaven and Jesus.  She’s very concerned, for some reason, about what things are in heaven, and how to get there, and whether Jesus has a nose and arms and hands.  I’ve learned a new appreciation for the incarnation, to know that Jesus does have those things, because of her questions.  Jesus is so non-abstract and graspable to a two-year-old.

There are plenty of other things besides death, of course.  Fear of the dark.  Thunder.  Why the sun comes up every morning.  There are so many answers and reassurances that we have because of Christ, and it is such a blessing to pass those answers on to our children! 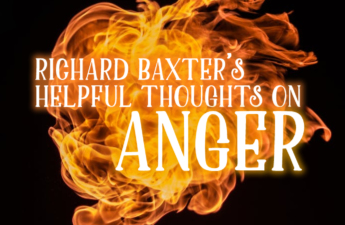 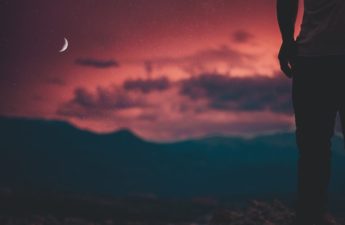 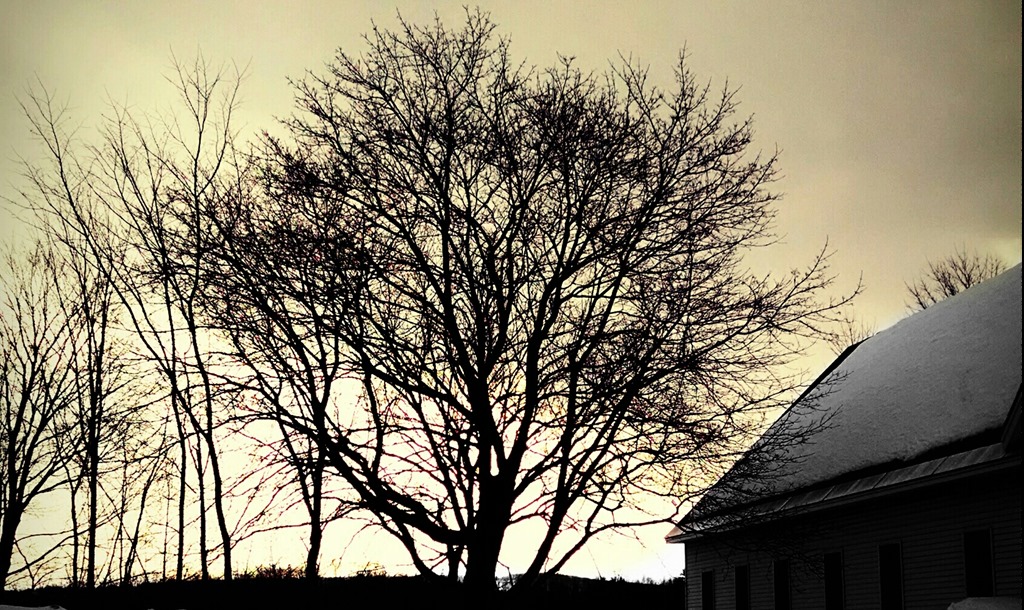