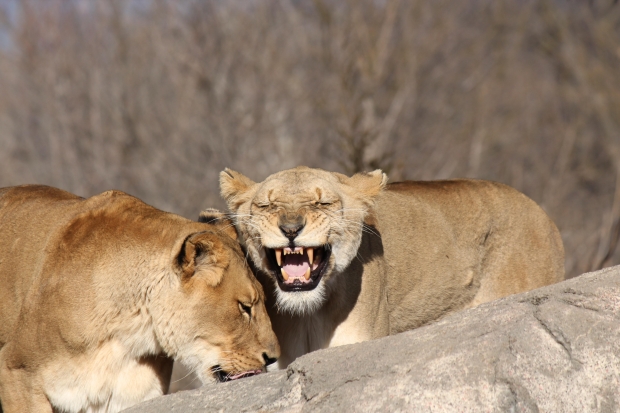 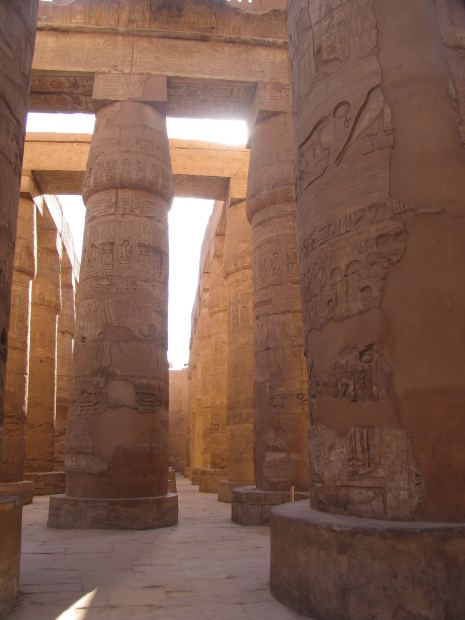 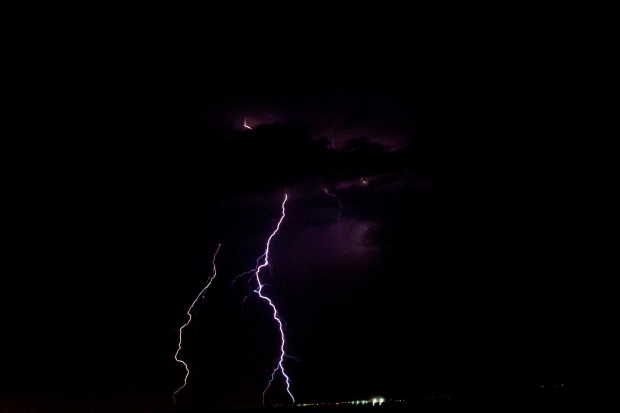 Sleeping Through the Storm