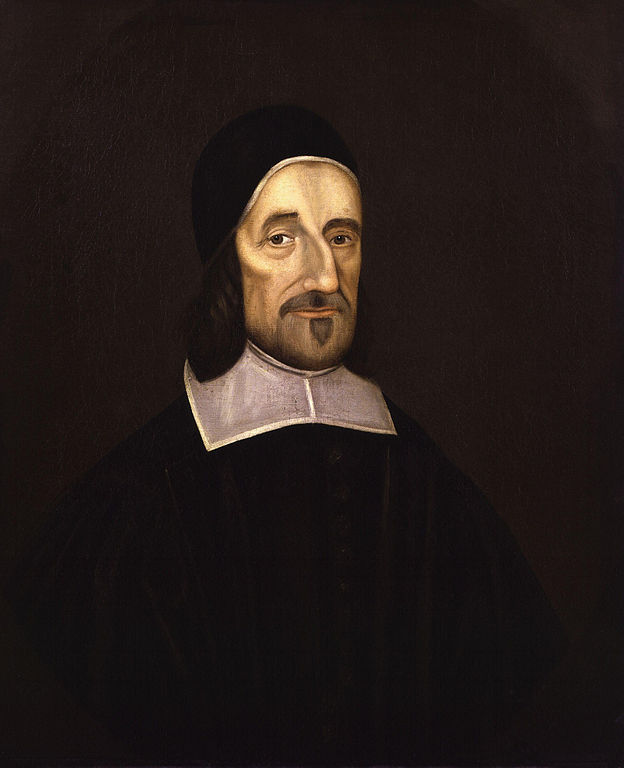 Direct I. The principal help against sinful anger is, in the right habituating of the soul, that you live as under the government of God, with the sense of his authority still upon your hearts, and in the sense of that mercy that hath forgiven you, and forbeareth you, and under the power of his healing and assisting grace, and in the life of charity to God and man. Such a heart is continually fortified, and carrieth its preservatives within itself, as a wrathful man carrieth his incentives still within him: there is the main cause of wrath or meekness.

Direct. II. Be sure that you keep a humbled soul, that over-valueth not itself; for humility is patient and aggravateth not injuries: but a proud man takes all things as heinous or intolerable that are said or done against him. He that thinks meanly of himself, thinks meanly of all that is said or doneagainst himself. But he that magnifieth himself, doth magnify his provocations. Pride is a most impatient sin: there is no pleasing a proud person, without a great deal of wit, and care, and diligence. You must come about them as you do about straw or gunpowder with a candle. Prov. xiii. 10, “Only by pride cometh contention.” Prov. xxviii. 25, “He that is of a proud heart stirreth up strife.” Prov. xxi. 24, “Proud and haughty scorner is his name, who dealeth in proud wrath.” Psal. xxxi. 18, ” Let the lying lips be put to silence, which speak grievous things proudly and contemptuously against the righteous.” Humility, and meekness, and patience live and die together.

Direct. III. Take heed of a worldly, covetous mind; for that setteth so much by earthly things, that every loss, or cross, or injury will be able todisquiet him, and inflame his passion. Neither neighbour, nor child, nor servant can please a covetous man; every little trespass, or crossing his commodity, toucheth him to the quick, and maketh him impatient.

Direct. IV. Stop your passion in the beginning, before it go too far. It is easiest moderated at first. Watch against the first stirrings of your wrath, and presently command it down: reason and will can do much if you will but use them according to their power. A spark is sooner quenched than a flame; and this serpent is easiliest crushed in the spawn.

Direct. V. Command your tongue, and hand, and countenance, if you cannot presently quiet or command your passion. And so you will avoid the greatest of the sin, and the passion itself will quickly be stifled for want of vent. You cannot say that it is not in your power to hold your tongue or hands if you will. Do not only avoid that swearing and cursing which are the marks of the profane, but avoid many words till you are fitter to use them, and avoid expostulations, and contending, and, bitter, opprobrious, cutting speeches, which tend to stir up the wrath of others. And use a mild and gentle speech, which savoureth of love, and tendeth to assuage the heat that is kindled. Prov. xv. 1, “A soft answer turneth away wrath: but grievous words stir up anger.” And that which mollifieth and appeaseth another, will much conduce to the appeasing of yourselves.

Direct. VI. At least command yourself into quietness till reason be heard speak, and while you deliberate. Be not so hasty as not to think what you say or do. A little delay will abate the fury, and give reason time to do its office. Prov. xxv. 15, “By long forbearing is a prince persuaded, and a soft answer breaketh the bone.” Patience will lenify another’s wrath; and if you use it but so long, as a little to stay yourselves, till reason be awake,it will lenify your own. And he is a fury, and not a man, that cannot stop while he considereth.

Direct. VII. If you cannot easilier quiet or restrain yourselves, go away from the place and company. And then you will not be heated by contending words, nor exasperate others by your contending. When you are alone the fire will assuage. Prov. xiv. 7, ” Go away from the presence of a foolish man when thou perceivest not in him the lips of knowledge.” You will not stand still and stir in a wasp’s nest when you have enraged them.

Direct. VIII. Yea, ordinarily avoid much talk, or disputes, or business with angry men, as far as you can without avoiding your duty: and avoid all other occasions and temptations to the sin. A man that is in danger of a fever, must avoid that which kindleth it. Come not among the infected, if you fear the plague; stand not in the sun, if you are too hot already. Keep as far as you can from that which most provoketh you.”

Direct. IX. Meditate not on injuries or provoking things when you are alone; suffer not your thoughts to feed upon them. Else you will be devils to yourselves, and tempt yourselves when you have none else to tempt you and will make your solitude as provoking as if you were in company;and you will be angering yourselves by your own imaginations.

Direct. X. Keep upon your minds the lively thoughts of the exemplary meekness and patience of Jesus Christ; who calleth you to learn of him to be “meek and lowly,” Matt. xi. 29. “Who being reviled, reviled not again, when he suffered he threatened not; leaving us an example that we should follow his steps,” I Pet ii. 21, 23. Who hath pronounced a special ” blessing” on the ” meek,” that ” they shall inherit the earth,” Matt, v. 5.

Direct. XI. Live as in God’s presence; and when your passions grow bold repress them with the reverend name of God, and bid them remember that God and his holy angels see you.

Direct. XII. Look on others in their passion, and see how unlovely they make themselves, with frowning countenances, and flaming eyes, and threatening, devouring looks, and hurtful inclinations; and think with yourselves, whether these are your most desirable patterns.

Direct. XIII. Without any delay confess the sin to those that stand by (if easier means will not repress it); and presently take the shame to yourselves, and shame the sin and honour God. This means is in your power if you will; and it will be an excellent, effectual means. Say to those that you are angry with, I find a sinful anger kindling in me, and I begin to forget God’s presence and my duty, and am tempted to speak provoking words to you, which I know God hath forbidden me to do. Such a present opening of your temptation will break the force of it; and such a speedy confession will stop the fire that it go no further; for it will be an engagement upon you in point of honour, even the reputation of your wit and honesty, which will both suffer by it, if you go on in the sin just when you have thus opened it by confession. I know there is prudence to be used in this, that you do it not so as may make you ridiculous, or harden others in their sinful provocations. But with prudence and due caution it is an excellent remedy, which you can use if you are not unwilling.

Direct. XIV. If you have let your passion break out to the offence or wrong of any, by word or deed, freely and speedily confess it to them, and ask them forgiveness, and warn them to take heed of the like sin by your example. This will do much to clear your consciences, to preserve your brother,to cure the hurt, and to engage you against the sin hereafter: if you are so proud that you will not do this, say no more you cannot help it, but that you will not. A good heart will not think this too dear a remedy against any sin.

Direct. XV. Go presently (in the manner that the place alloweth you) to prayer to God for pardon and grace against the sin. Sin will not endure prayer and God’s presence. Tell him how apt your peevish hearts are to be kindled into sinful wrath, and entreat him to help you by his sufficient grace, and engage Christ in the cause, who is your Head and Advocate; and then your souls will grow obedient and calm. Even as Paul, 2 Cor. xii. 7—9, when he had the prick in the flesh, prayed thrice, (as Christ did in his agony,) so you must pray, and pray again and again, till you find God’s grace sufficient for you.

Direct. XVI. Covenant with some faithful friend that is with you to watch over you and rebuke your passions as soon as they begin to appear;and promise them to take it thankfully and in good part; and perform that promise, that you discourage them not. Either you are so far weary of your sin and willing to be rid of it, as to be willing to do what you can against it, or you are not: if you are, you can do this much if you please: if you are not, pretend not to repent, and to be willing to be delivered from your sin upon any lawful terms, when it is not so. Remember still, the mischievous effects of it do make it to be no contemptible sin. EccL vii. 9, ” Be not hasty in thy spirit to be angry, for anger resteth in the bosom of fools.” Prov. xvi. 32, ” He that is slow to anger is better than the mighty; and he that ruleth his spirit, than he that taketh a city.” Prov. xv. 18, “A wrathful man stirreth up strife, but he that is slow to anger appeaseth strife.” Prov. xix. 11, “The discretion of a man deferreth his anger, and it is his glory to pass over a transgression.” 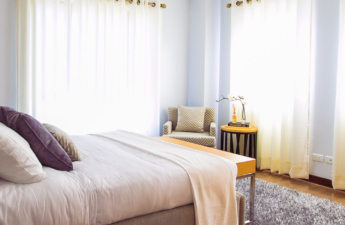 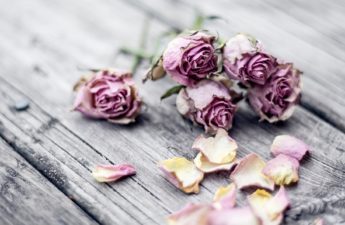